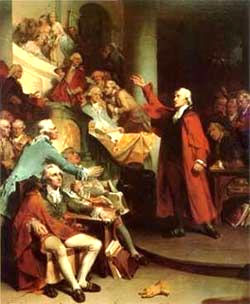 Patrick Henry was born on May 29, 1736 in Hanover County, Virginia. His Stamp Act Resolves in 1765 sparked a wildfire of opposition to the Stamp Act and the British government up and down the colonies. He is most well-known for his famous "Give me liberty, or give me death!" closing line in a speech given at St. John's Church on March 23, 1775, in Richmond, Virginia during the Second Virginia Convention.

To arrange for Michael to perform for your organization, simply send an email to host@patrickhenrylive.com. 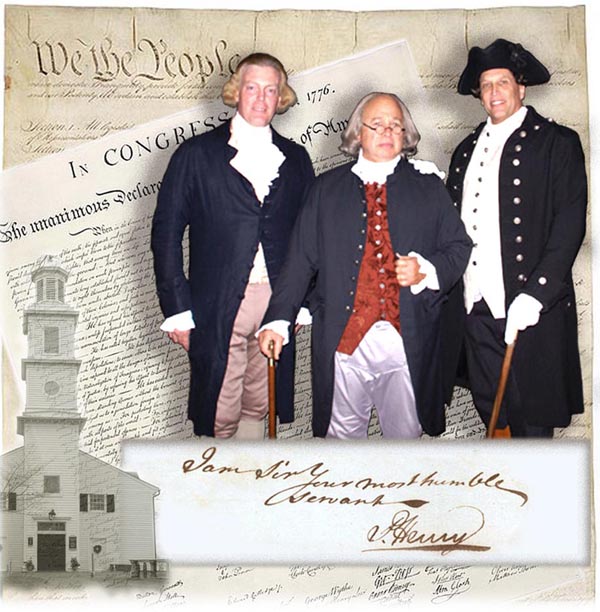